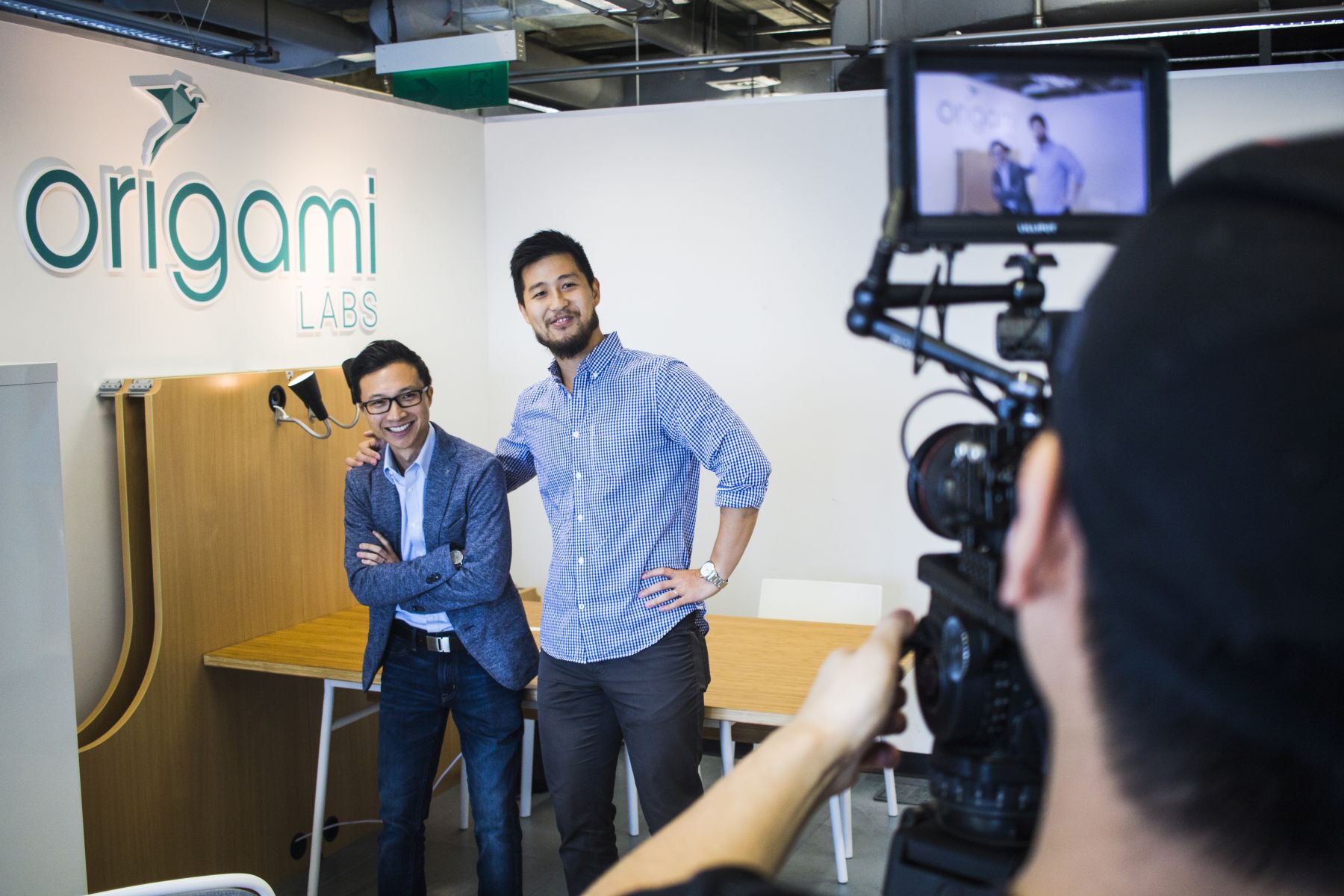 Using bone conduction technology to channel smartphone sounds into the ear, the Orii ring, part of the ‘screen-free revolution’ of wearable devices, was inspired by the challenges faced by the visually impaired

Hong Kong start-up Origami Labs is looking to change the way we interact with our mobile phones with the release of its innovative new wearable product Orii this month.

Orii, a voice-activated ring that uses bone conduction technology to channel smartphone sounds into a user’s ear, is intended to reduce the amount of time we spend staring at our phone screens.

Orii sends sounds as vibrations through the finger which go directly into the ear when the finger is placed next to it (only the user can hear them). The ring also includes a microphone that picks up voice commands to control your smartphone’s inbuilt voice assistant function. 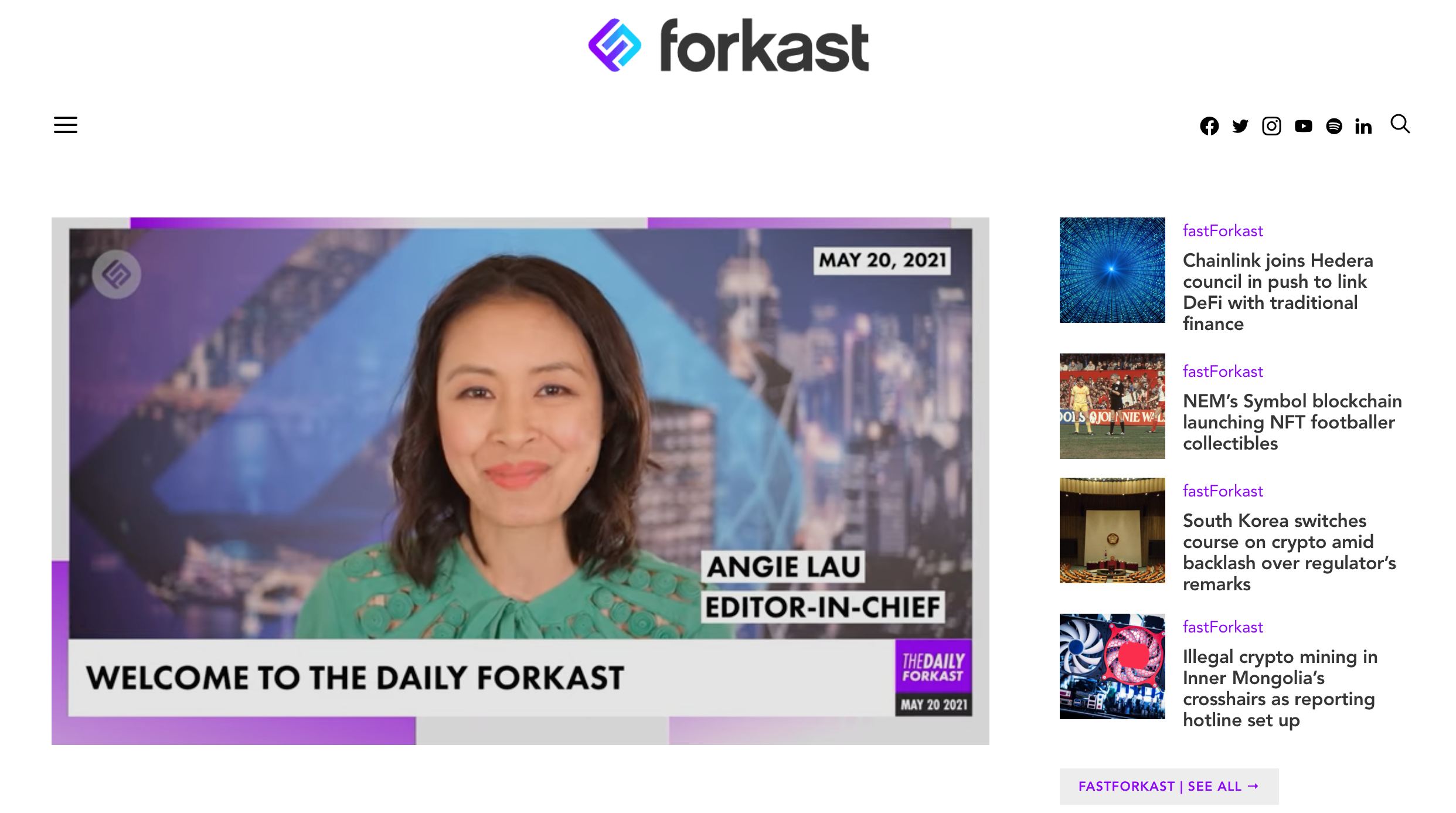 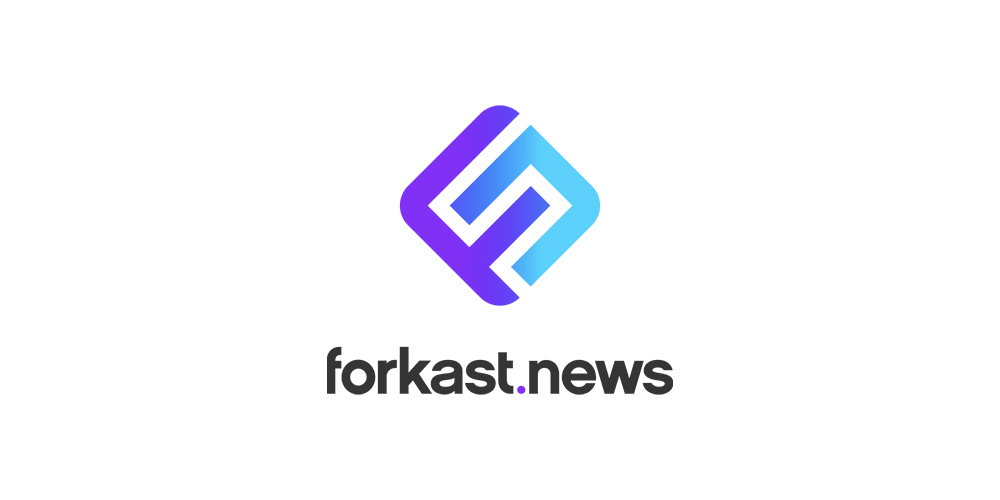 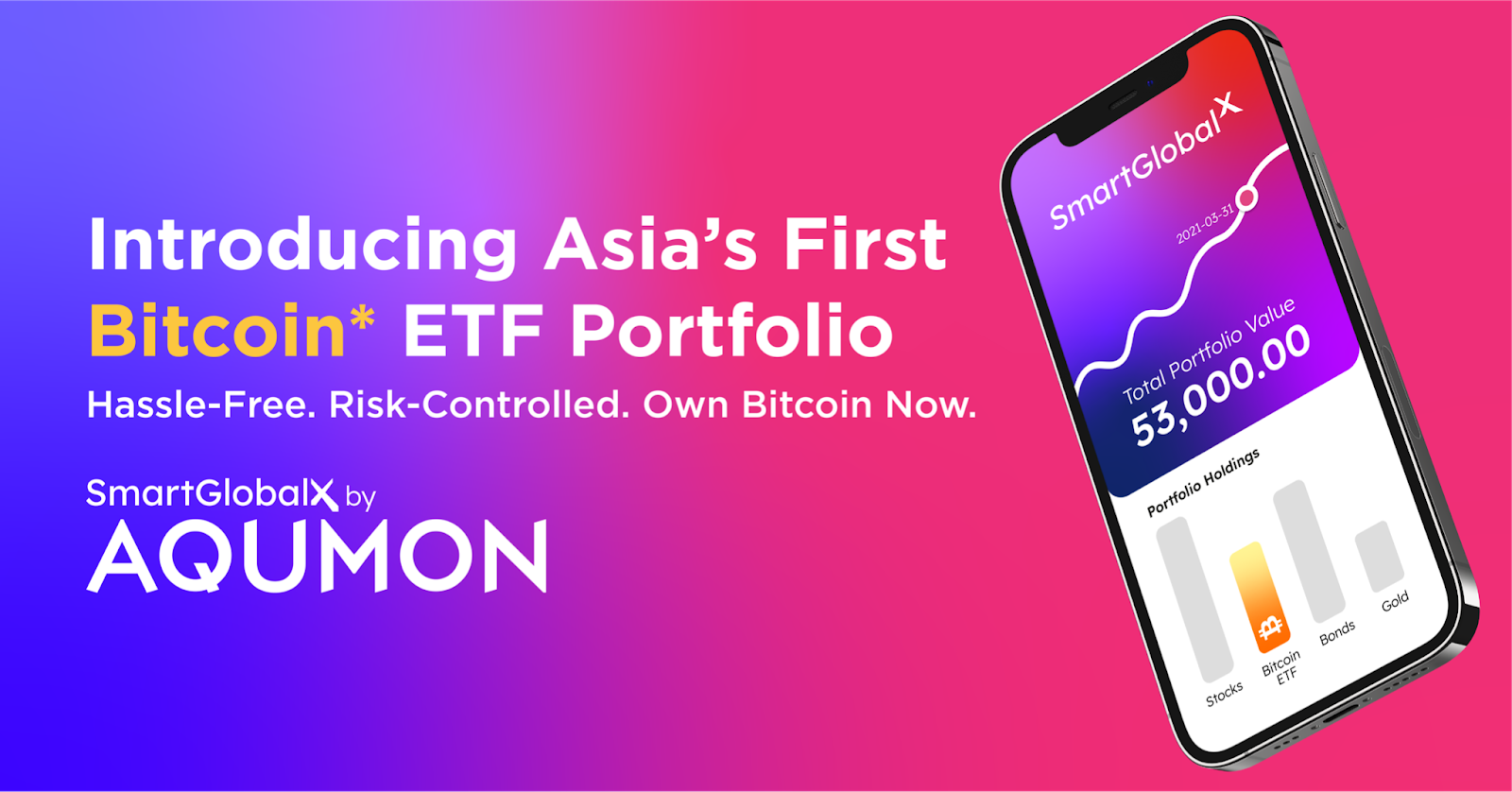