If you were to ask any start-up anywhere in the world what their top challenge is, ‘securing funding’ is likely going to be a popular answer.

It is no different for entrepreneurs in the Greater Bay Area, where a thriving start-up scene also means start-ups are constantly battling to get funding from a limited pool of investors.

With this in mind, Alibaba Entrepreneurs Fund (AEF) is anchoring a new fund dedicated to nurturing entrepreneurship across the Greater Bay Area (GBA).

An integrated economic and business hub in southern China, the GBA boasts a GDP of US$1.7 trillion and a market of over 70 million people, comparable to other metropolitan clusters, including New York, San Francisco and Tokyo.

The AEF Greater Bay Area Fund (the GBA Fund) will be Hong Kong’s first-ever venture fund formed by the private sector that exclusively backs start-ups in the GBA metropolitan cluster.

The Fund is targeting a final close before June 2022 and a funding package of HK$2 billion, including capital commitments and credit facilities.

The Fund will provide capital and financial support to start-ups seeking Series B funding, as well as access to Alibaba’s diverse ecosystem.

“In the past few years, we have seen rapid growth in the Greater Bay Area. At the same time, we found that start-ups who wanted to grow their business often found it difficult to raise funding,” says Cindy Chow, executive director of Alibaba Entrepreneurship Fund, of the impetus behind the Fund.

She adds, “Some of our portfolio companies, for example, WeLab and AutoX, have already expanded their footprints into the GBA. This has given us confidence to support other Hong Kong start-ups who wish to scale their business in the region.”

One company that is expanding into the GBA is Fano Labs.

Set up in 2015, the Hong Kong University spin-off is a deep tech startup company utilising artificial intelligence technologies to provide professional solutions and customer services on speech and natural language processing to enterprises.

Its services are adopted by the Hong Kong government as well as companies in the financial industry. In 2020, it was one of the top five winning teams in JUMPSTARTER Global Pitch Competition organised by AEF.

In the past year, the company clinched first prize at the Global Regtech Challenge, organised by the Hong Kong Monetary Authority as part of its two-year roadmap to promote Regtech adoption in Hong Kong

Miles Wen, founder and CEO of Fano Labs, notes that they can help bridge the language barriers that banks and businesses often face when they are expanding into other regions.

‘In the last couple of years, we have gotten requests for Putonghua Language services from big banks who are expanding in the GBA. We are also getting requests from companies who have expanded into regions like Saudi Arabia, as part of the Chinese government’s One Belt One Road, as they need to communicate with local providers in the local languages.”

The GBA is also a key driver of business growth for Qupital, a fintech company that develops a one-stop financing platform for cross​-border e-commerce sellers.

Founded in Hong Kong in 2016, it boasts operations in Shanghai and Shenzhen. In 2020, the company experienced a staggering 5x business growth.

For Winston Wong, co-founder and CEO of Qupital, one of the greatest advantages of being an AEF portfolio company is gaining access to other players in the Alibaba ecosystem, allowing them to broaden their perspectives, and over time, gives them the confidence to scale ever greater heights.

“When we started connecting with other start-ups in the Alibaba ecosystem, we realised just how big the e-commerce ecosystem was,” says Wong.

When it comes to the GBA specifically, Wong says Qupital can play a part in helping companies in the import and export industry succeed.

“These businesses are expanding at an average rate of 15%, so they need that additional support from companies like ours.”

Both Qupital and Fano Lab also say they are leveraging Alibaba’s brand recognition to make inroads into new markets.

Wen says getting that initial endorsement from Alibaba bolstered their reputation.

“When we first entered the GBA market, we would get asked, ‘could you really do this?’ Many people have never heard of Fano Lab, nor were there particularly successful AI or deep tech companies from Hong Kong.”

As a result, having that endorsement from Alibaba was key, he notes, as it made it easier for Fano Lab to gain the trust of other investors and companies.

Similarly, Wong says that brand recognition is key to start-ups looking to scale their business in new regions.

“We did a lot of word-of-mouth marketing, which remains an important driver of business growth for us.” 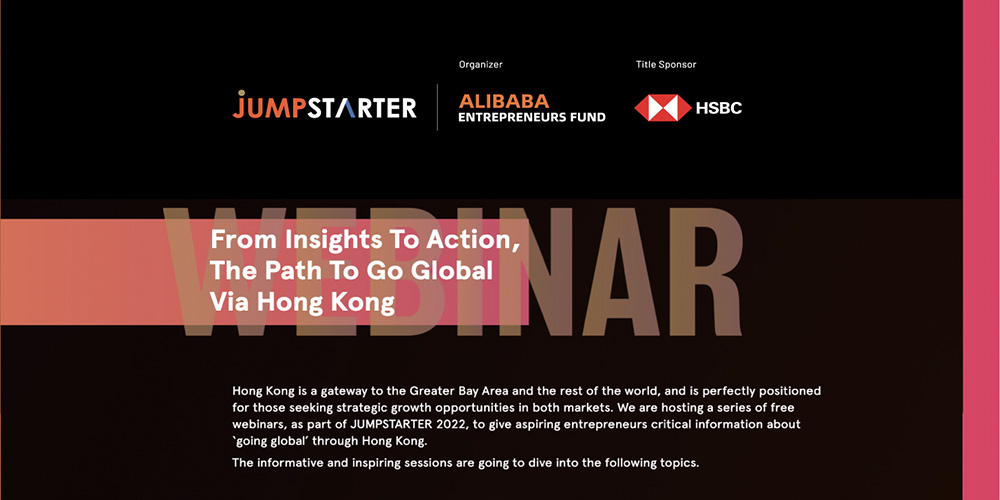 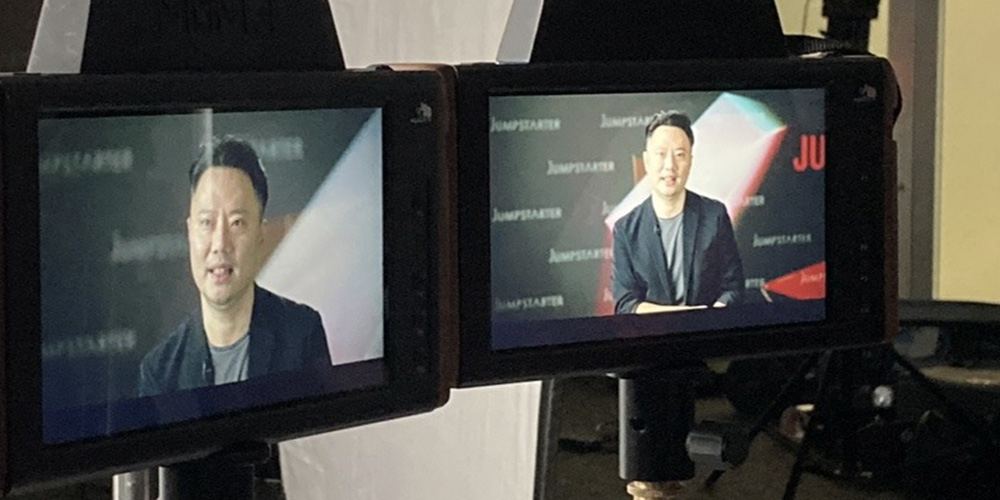