With the 16nm process node and the 2X efficiency improvement of the Quantum compute fabric, Titanium FPGAs pack loads of processing power into an extremely small die size, taking just a quarter of the area of the previous Trion generation. Additionally, the low power consumption of the 16nm node means that Titanium devices consume a third of the power of Trion devices and overcome all the thermal issues associated with highly integrated applications. This combination makes them ideal for multi-chip, system-in-package (SIP) designs such as those found in mobile, edge compute, AI and IoT.

The Titanium family comprises FPGAs ranging from 25K to 500K logic elements that are available in familiar and easy to mount BGA packages. The FPGAs have a range of hardened IP such as PCIe Gen4, DDR4, 10 Gbps Ethernet, and 2.5 Gbps MIPI controllers for optimum performance and seamless system connectivity in applications ranging from vision systems and industrial automation to edge computing.

“When designing the Titanium family, we started from the ground up,” said Tony Ngai, Efinix co-founder, CTO and SVP of Engineering. “From the re-engineered XLR and the highly efficient DSP capability, to the optimized embedded RAM blocks and the custom designed I/Os, we analyzed system requirements and set about designing the ultimate reconfigurable acceleration FPGA. The result is a truly unique collection of innovations based on Efinix’s patented Quantum architecture.” 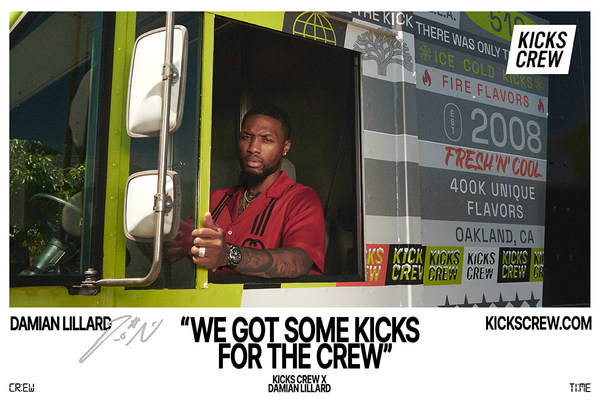