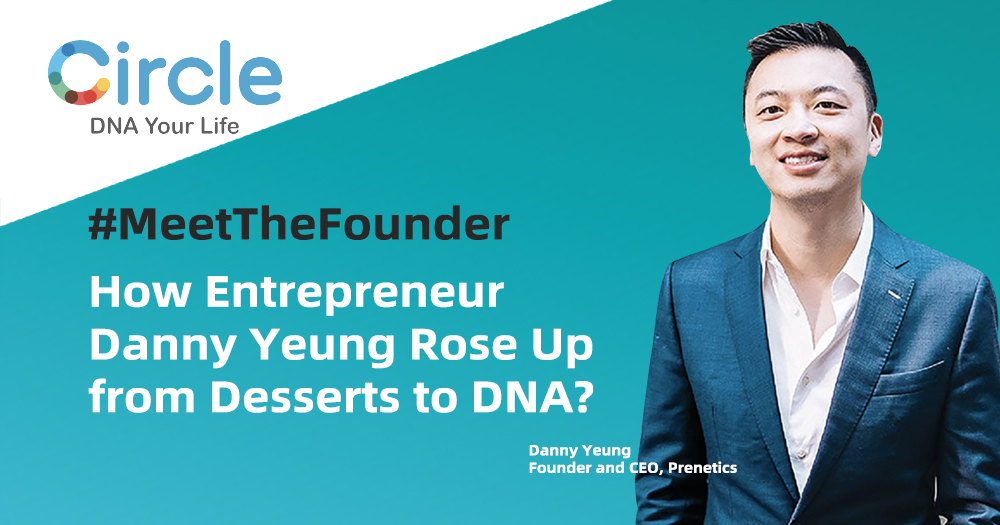 May 21, 2020 | Meet The Founder | 4 min read
Share :
Over the course of some two decades, Hong Kong-based entrepreneur Danny Yeung has blazed a unique and innovative path for himself: one that began with the world of mango desserts and continued through investments in furniture, e-commerce and science. He is now the founder and CEO of Hong Kong-based DNA and diagnostics company Prenetics*. Prenetics recently launched Project Screen, a non-profit initiative through its subsidiary CircleDNA helping supply Hong Kong with safe, efficient and accessible COVID-19 home testing kits. 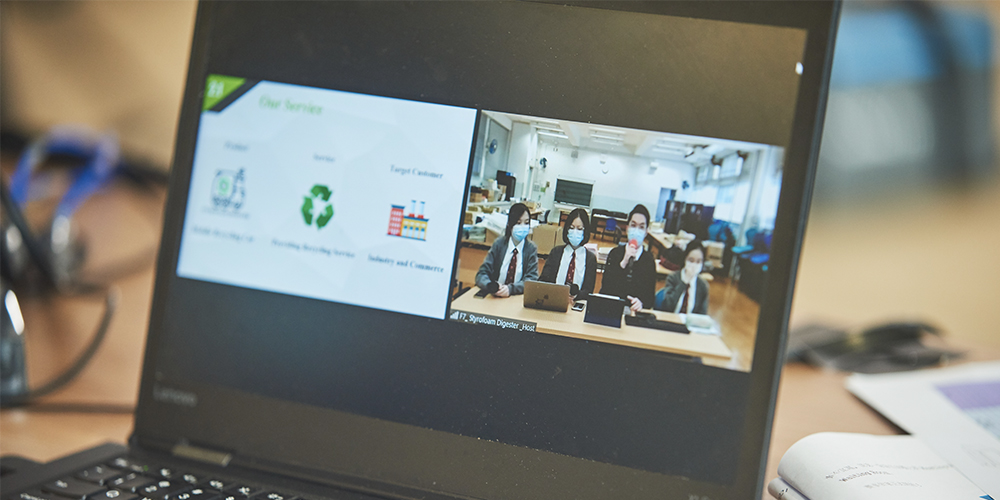 Nurturing The Student Entrepreneurs of Tomorrow 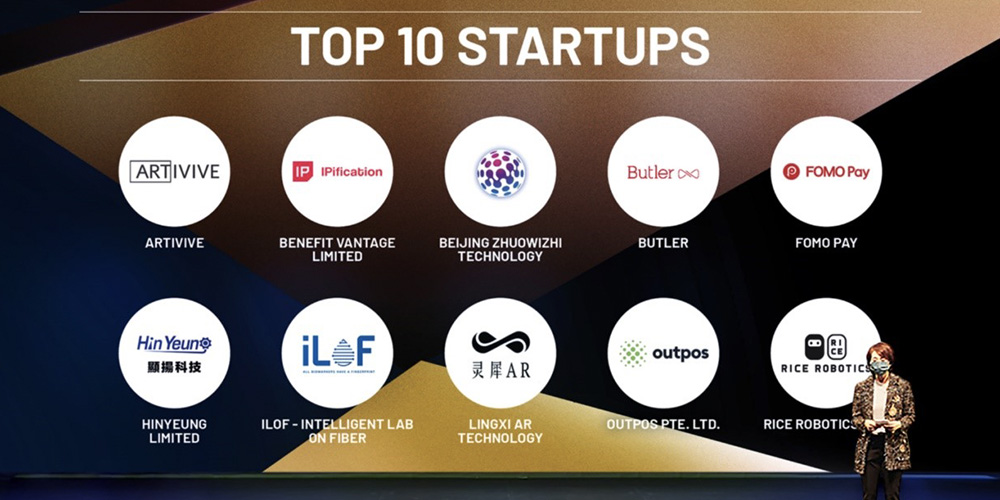 Five Start-ups Are Unlocking the Future 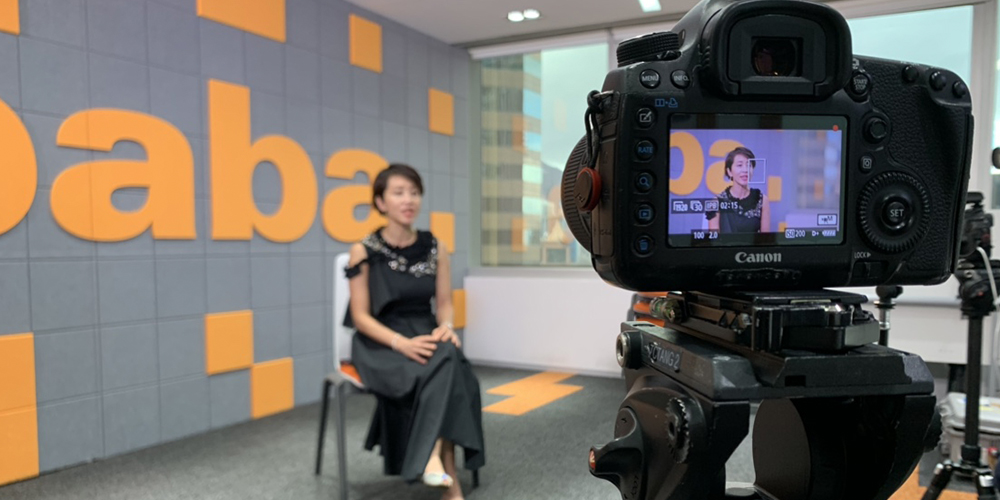