April 27, 2022 | Pandaily | Portfolio
Share :
On April 24, Chinese logistics platform GOGOX submitted an application for a public listing on the Hong Kong Stock Exchange (HKEx). Its co-sponsors are CICC, UBS, BOCOM International and ABC International. The valuation of this listing is about $3 billion, and the funds raised by the move are expected to total between $400 million and $500 million.
Formerly known as GoGoVan, the company merged with fellow Chinese firm 58 Express and was officially renamed as “GOGOX” in August 2018. It is positioned as a car-hailing platform for goods logistics. It is committed to providing users with short-distance transport of goods and a trading services platform for logistics, relocation and transportation anytime and anywhere. Since its establishment, GoGoVan has received three rounds of financing.
In terms of shareholding, 58 Freight hold 50.51%, GoGoVan Cayman holds 17.58%, Taobao China holds 12.92% and Cainiao holds 2.84%.
GOGOX now operates in more than 340 cities in five Asian countries and regions. The platform has about 4.5 million registered drivers, about 24.8 million registered users and has served more than 33,000 enterprises.
According to the prospectus, the annual revenues of GOGOX from 2018 to 2021 were 453 million yuan, 548 million yuan, 530 million yuan and 660 million yuan respectively; gross profits were 100 million yuan, 173 million yuan, 183 million yuan and 242 million yuan respectively; and finally, losses were 1.071 billion yuan, 184 million yuan, 658 million yuan and 873 million yuan respectively.
GOGOX said that considering the firm’s intra-city logistics business is still in its initial stages, the company has invested significantly in promoting growth. Taking into account this business investment plan, GOGOX expected losses until 2024 at the earliest. Moreover, from April 2021 to March 2022, GOGOX faced scrutiny six separate times by China’s Ministry of Transport Communications, the Shanghai Municipal Transportation Commission and other government departments, mainly regarding issues of public safety, the protection of drivers’ rights and interests and others.
As of the end of 2018-2021, GOGOX had about 14.5 million, 19.8 million, 24 million and 27.6 million registered consignors and 1.3 million, 3 million, 4.2 million and 5.2 million registered drivers respectively.
According to Frost & Sullivan, GOGOX ranked third in the intra-city logistics market in the Chinese mainland, with a market share of 3.2%. Huolala occupied the largest market share, accounting for 52.8%, while DiDi Freight accounted for 5.5%. In Hong Kong, GOGOX accounted for about half of the market share. 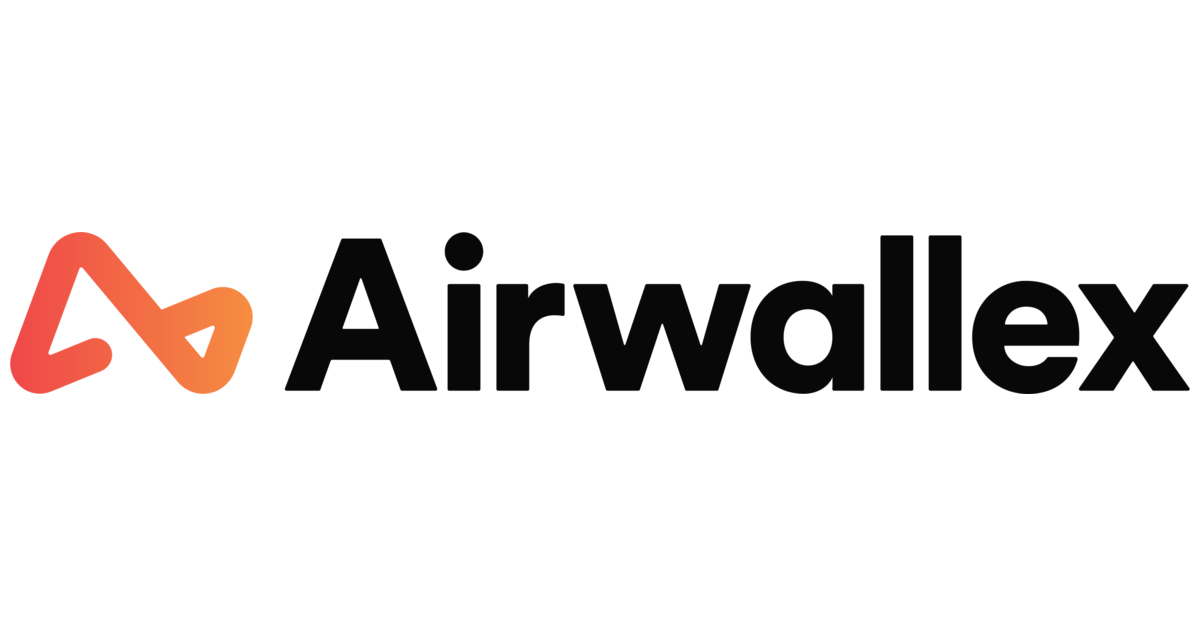