September 14, 2018 | Invest HK | In the News
Share :
Alibaba, SenseTime and the Hong Kong Science and Technology Parks Corporation (HKSTP) launched the HKAI Lab (“Lab”) in early 2018 to promote the frontiers of AI with cutting-edge technology and expertise, and to empower startups to commercialise their new inventions.

Promoting AI technology has always been one of the major business objectives of the Alibaba Group. Given Hong Kong government’s declared ambition to develop innovation and technology, the Alibaba Hong Kong Entrepreneurs Fund has joined hands with Sense Time, which specialises in large scale facial recognition systems, and HKSTP to establish an AI lab at HKSTP to advance the AI frontier in the city.  One of the first initiatives to be run by this lab is a six-month accelerator programme to nurture AI startups.  The programme was commenced in September.

Utensils made of “Green Composite Material” 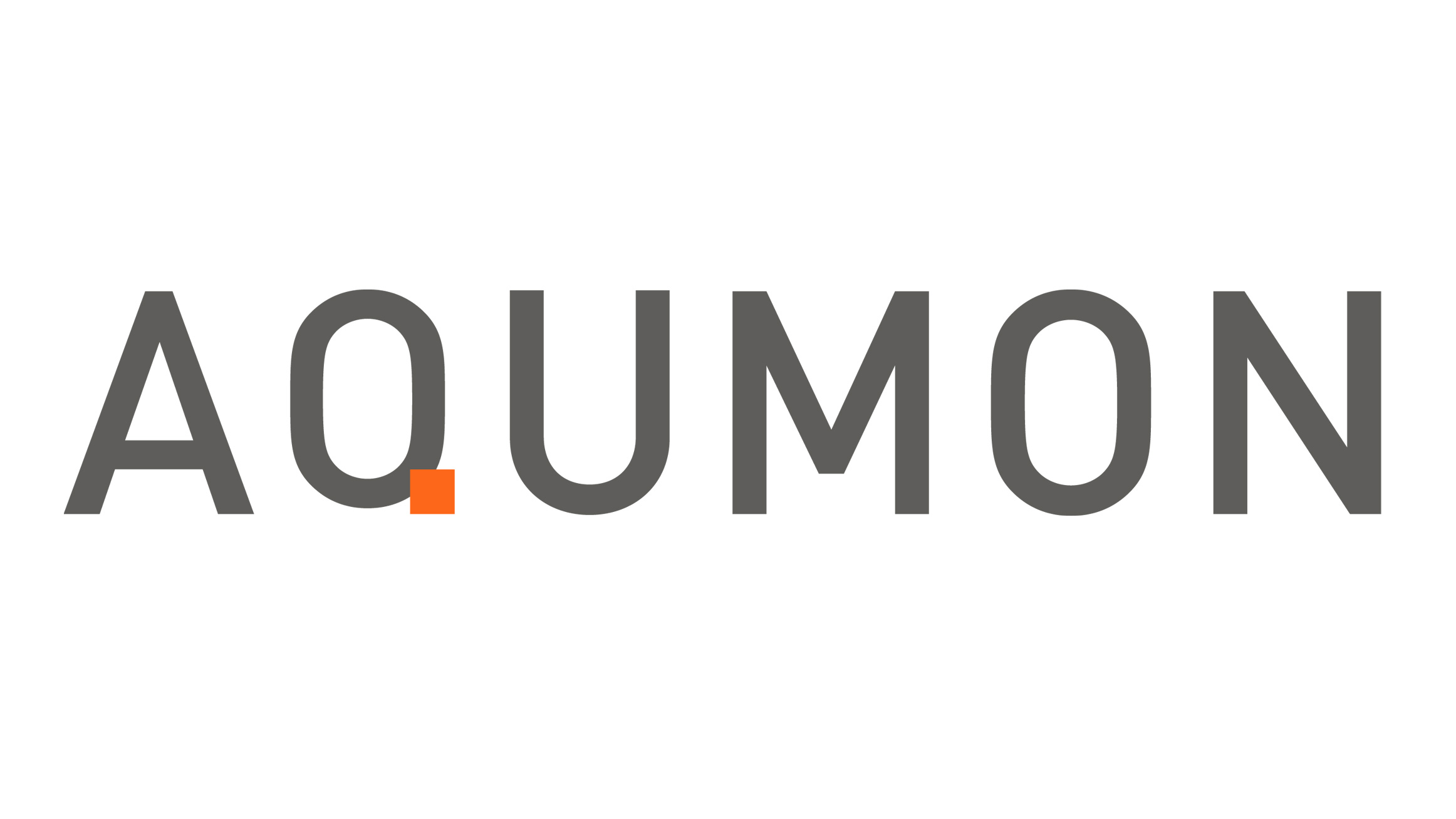 The Science of Wealth Management