HONG KONG -- Having poured billions into major e-commerce platforms in Southeast Asia, Chinese tech conglomerate Alibaba Group Holding has furthered its plans to build an empire outside the mainland by creating a pan-Asia logistics unicorn.

Two ground freight startups it backs, 58 Suyun and GoGoVan, announced Tuesday that they would be merged to become the largest intra-city logistics platform in Asia, covering over 110 cities with more than 1.2 million registered drivers in the network.

The new entity will be valued at over $1 billion, and GoGoVan co-founder Steven Lam Hoi-yuen will be CEO. The company will operate under the brand "GoGoVan" outside of mainland China and "58 Suyun" on the mainland.

Established in September 2014, 58 Suyun is the moving-services arm of Tianjin-based 58 Home, a directory for online-to-offline services such as cleaning, babysitting, repairing, and beauty care.

Alibaba has backed 58 Home since October 2015 when it completed its first round of post-seed financing of $3 billion. New York-based private equity firm KKR and Shenzhen-based Ping An Insurance Group are among its investors. It is also a subsidiary of 58.com, an classified advertisement website listed in New York that has China's Tencent Holdings as the largest shareholder with a 23% stake. 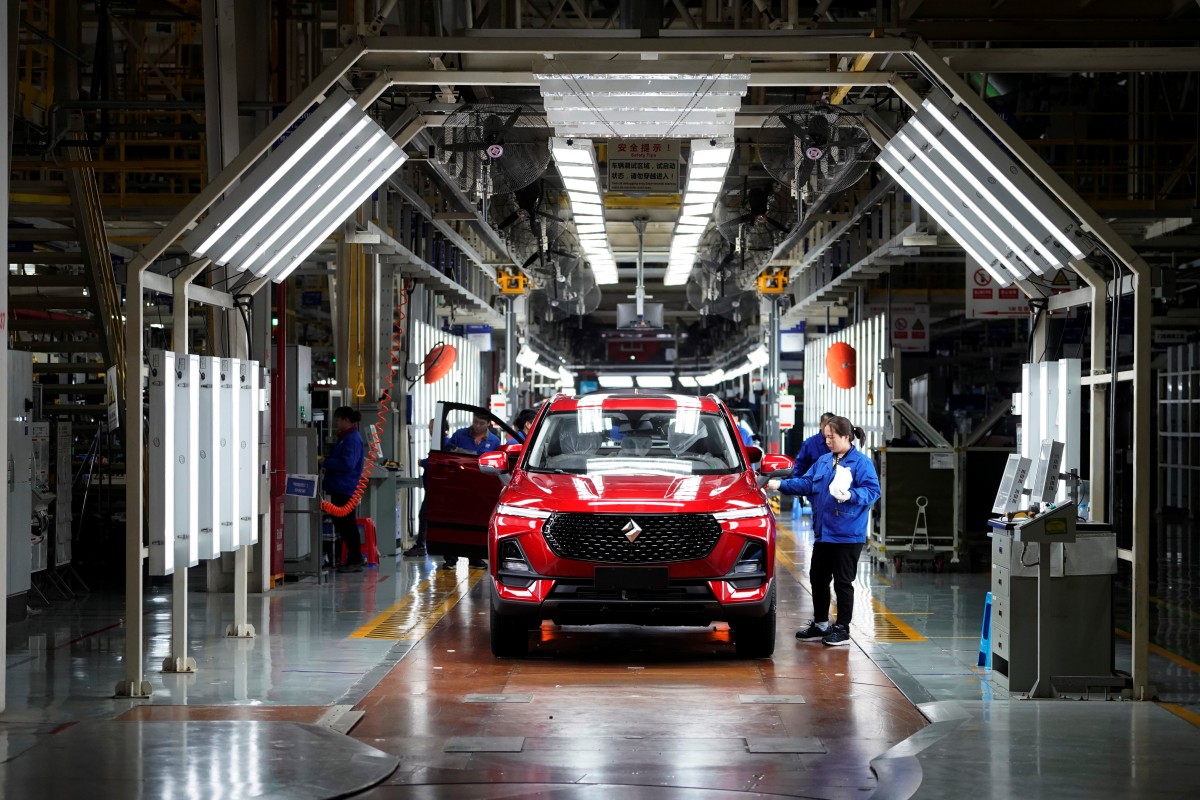 Inside China Tech: Leaders in Technology – self-driving cars in China 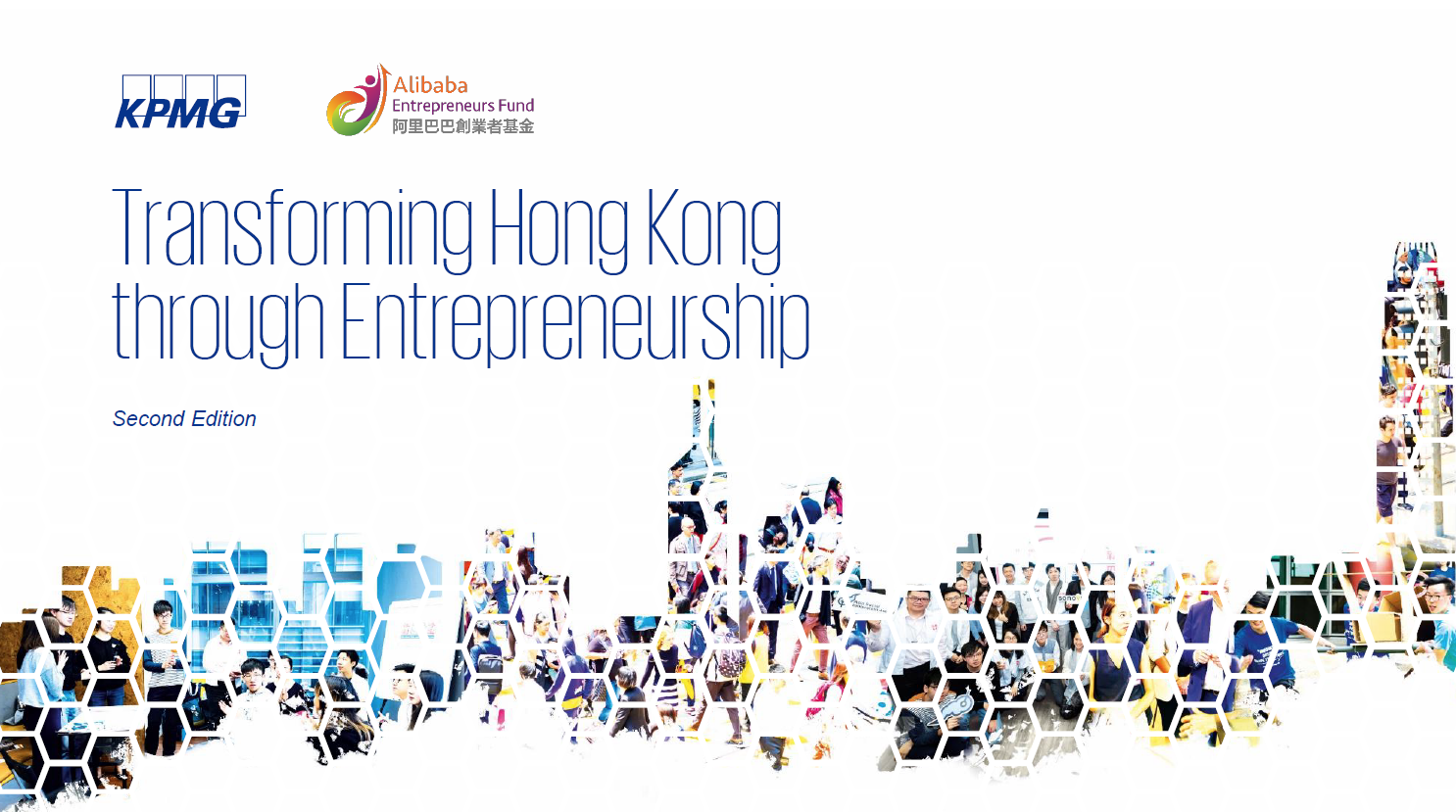